You are here: Home / News / Parks Foundation of Miami-Dade Honors Past Board Members

Parks Foundation of Miami-Dade Honors Past Board Members

Dedicating his career to public service, Mr. Jack Kardys has served the parks department for more than 35 years and is past chair of the National Recreation & Park Association (NRPA), and President-elect for the FRPA. Devoting most of his career to parks and open spaces, Mr. Kardys joined the Parks Foundation board in November 2018 where he spent most of his efforts advocating for a great park system.  He has worked on numerous publications and various programming to expand parks and programming.

Ms. Lisa Martinez joined The Parks Foundation board in December 2014 and has been instrumental in assisting to further the mission of the parks. Ms. Martinez worked with the other members of the board to move the foundation forward, working to add new board members, providing guidance on many issues and initiatives, hiring a new Executive Director, and working towards developing a policy manual. Lisa has tirelessly volunteered many hours to ensure the continuity of a great park system in Miami-Dade County.

Ms. Martinez has been in the field of education for many years, including working as a teacher in Miami Dade County Public Schools. Currently, she is President of her own consulting business, L.M. Genuine Solutions where she works with many organizations in advancing the welfare of children and other marginalized groups.

Both Ms. Martinez and Mr. Kardys were honored with awards for their years of dedication and service. 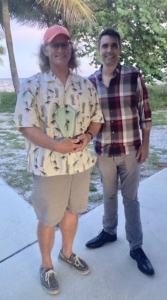 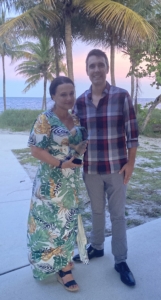 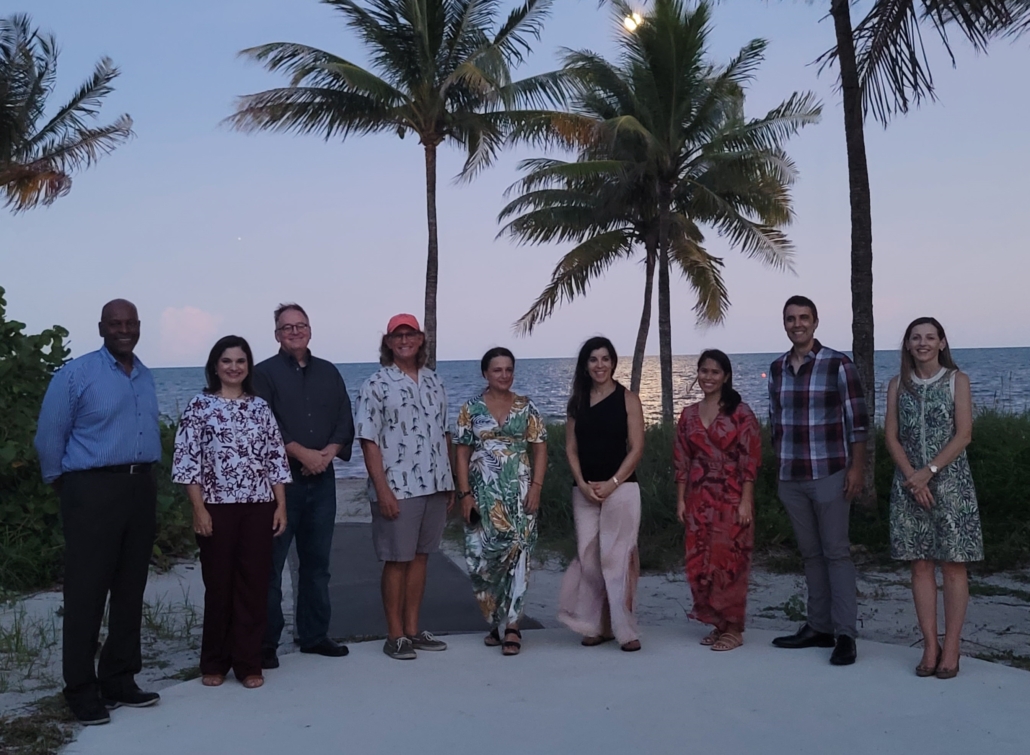 The Story of Janiia
Scroll to top